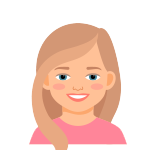 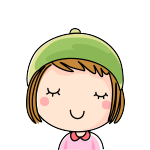 Shakira Isabel Mebarak Ripoll borned in the second of Febrary, 1977 in Colombia. She lived in : Barcelona, Spain, Los Angeles, California, US London, England, UK. Her nationalty is Colombian. 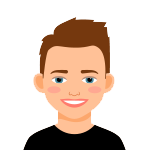 XxØⱫ₳₴Ⱡ₳₦ ₳ⱤĐ₳xX
Lig: Şampiyonlar Ligi
Puan: 21982
Yıldızlı Cevap
Shakira Isabel Mebarak Ripoll was born on February 2, 1977 in Barranquilla. She is a Lebanese-born Colombian singer, songwriter, dancer and actress. It is one of the most important names in the Latin pop and Latin rock music fury, which made a big boom in the late 90s. Particularly half-Arab half-Latin figure dances have attracted people's appreciation. He has also won two Grammys, eight Latin Grammys and 14 Billboard Latin Music Awards. According to Sony music Spain, shakira has sold more than 70 million albums worldwide, including 16.8 million in the US.

Shakira is one of the richest Latin pop singers in the world with a net worth of $ 140 million. The best-selling Colombian artist. The "Hips Don't Lie" single has been the best-selling single in the last 10 years, selling 10 million to date. In 2010, the World Cup song "Waka Waka" sold 5 million, became the best-selling song in the history of the world cup. Also the song has been more than 900 million watched videos on Youtube. Shakira; He is the only South American artist to reach # 1 in America, Australia and the UK.

Shakira is also the founder and honorary president of a non-governmental organization called Pies Descalzos in Colombia. He made his first composition at age 6. She learned her dances from her grandmother. And Shakira doesn't drink or drink coffee, she loves chocolate. In an interview, "If there is something better than chocolate, it is more chocolate." He said. Spanish is the first language. He speaks English and Portuguese fluently. He is also fluent in French, Italian and Arabic. In 2011, he was named Artist of the Year by Harvard University. Most recently, Shakira received a star on the Hollywood Walk of Fame, where she won her first Colombian title.
Soru Cevap Ana Sayfa 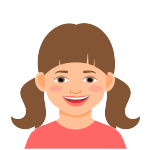 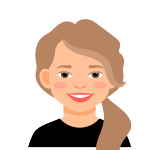 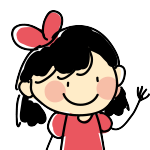